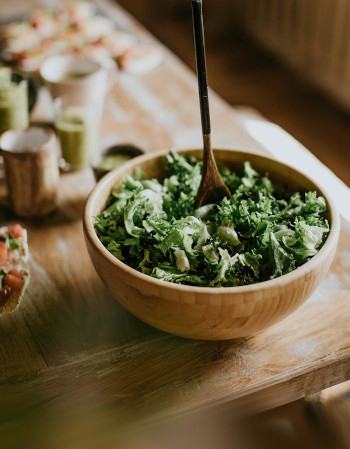 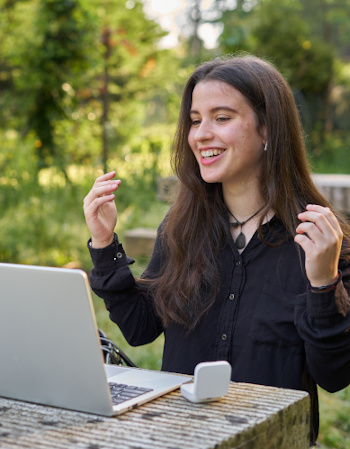 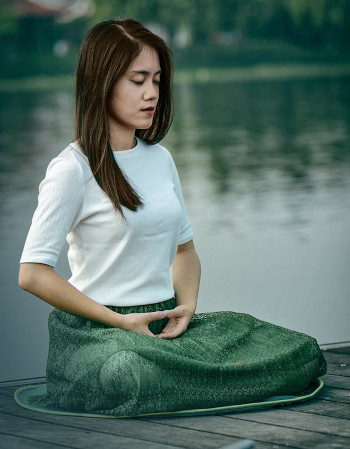 Benefit from a Holistic Approach

Why Voice Coaching?
Is This for Me?

“I already know how to talk, why should I get vocal coaching?” Fair point. I already know how to run, why can’t I be a wide receiver in the NFL? Vocal Technique and talking are two entirely different endeavours. We learn to talk at the same time we learn to eat and mess our diapers. Speaking is a deeply ingrained activity, and we carry a lot of primal luggage with how we do it. In fact, because of this, most people talk in unhealthy ways. As the word ‘technique’ implies, there is an approach, a system, a set protocol to achieving a rich, powerful voice.

Mikko Macchione received his Master of Fine Arts (MFA) from the National Shakespeare Conservatory in New York in 1993. He worked with nationally renowned acting and vocal experts including Jimmie Tripp, Joan Evans and Mark Zeller. Since then he has become a noted performer, producer, writer and coach. As an off-camera coach, Mikko works with actors in every aspect of vocal technique - power, sustain, breath and regionalisms (accents). Mikko has worked with dozens of actors, radio/TV personalities and students honing the instrument of their voice. He also has coached professionals such as doctors, lawyers and other professions requiring public speaking. Mikko’s approach is to use the entire body in support of speaking, actually using the voice as little as possible. He incorporates breath control, yoga, diet and stress release with proven vocal techniques to achieve that Vocal Holy Grail: a centered voice. 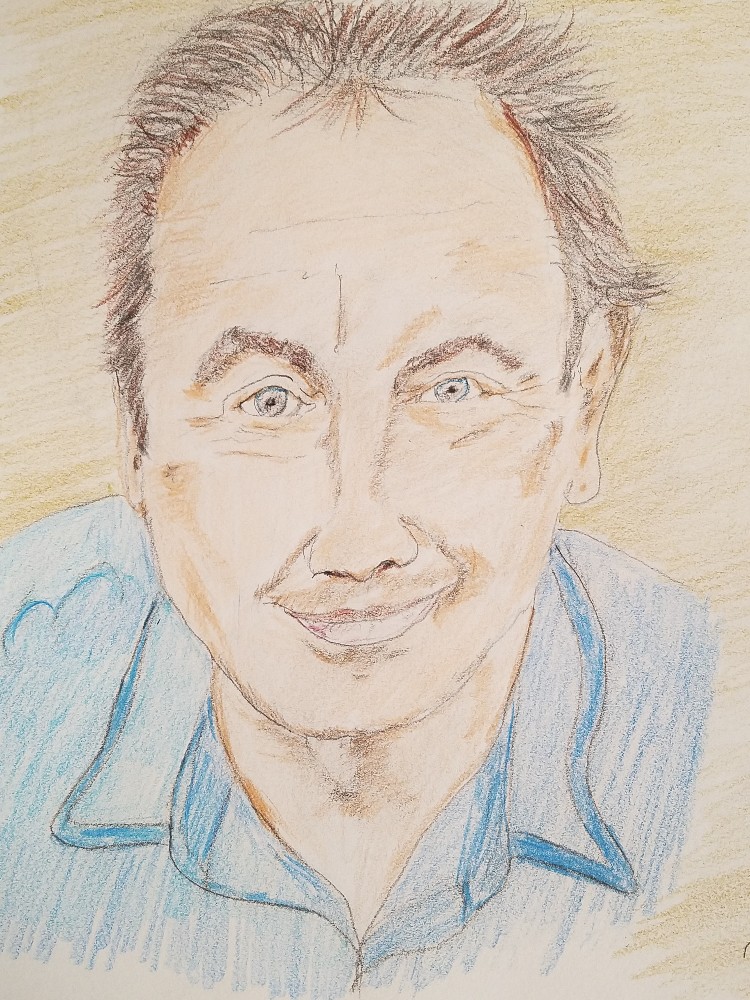 Set up an initial free consultation